It was abut a month before my wedding when me and my friends decided to visit a wine shop / cellar. The decision came out of the blue and was settled quickly. The date was set very meaningfully to Saturday, October 11th, a day before Saint Matin’s day, a wine holiday. Some phone calls and emails later we were all set for the trip to the Vinoteka Svetinje. A trip none of us will soon forget.

At about 11 o’clock we were on our way to Ormož. But before we got there we stopped at a restaurant Mansarda. The ambient was better than their Facebook pictures would suggest but it still has a great deal of unused potential. We decided to stop at Mansarda for two reasons only: a) because we got a good deal and b) because it was on our way. Thinking back now I probably wouldn’t go there again willingly. The food was good although not as well presented as one would like and the service was lacking on so many levels. I realize there was a student serving us but he was a student of a culinary school so unless we were his first customers he should do a better job.

After the lunch we were back on the road and soon enough we arrived (after getting lost for just a bit). What we saw was a revelation. I was in many cellars to that day – some were wine cellars and some were just plain storage cellars but this was beyond what I ever imagined seeing when we got there. Walls upon walls of wine bottles. A high ceiling that arched towards the top, lined with red bricks. Big, heavy oak (I presume) chairs and tables, grandest of which was a round table lined round the edge with a heavy black belt of iron and big hand-made nails. It was at that table that our friends and me were seated. I really felt like a special person to be honest.

The owner of the cellar, Samo, greeted us there and led us to that round table. We decided to taste wines ranging from dry to half sweet. All in all we tasted around eight wines ranging from a dry (what a pleasent surprise) Rumeni Muškat through Rizling Cuvée, Kerner and some others then finishing it all with a glass of some sweet wine made from sour cherries (although technically it really isn’t a wine) made by a local winemaker Gorjak.

To make the whole experience that more pleasing we were awarded with a romantic sunset behind the vineyards on the neighboring hills. Which we could gaze upon directly through txhe cellar’s open doors right from where we were sitting. Don’t worry if you visit in summer because the cellar has a sweet little terrace in front of the entrance which is perfect for sunset watching in the warmer months of the year.

All in all it was an absolutely wonderful experience and we’re bound to do it again. When we left the wine cellar we left it with a lot of nice memories, better knowledge of the local wines and how they are made. We will return, I promise.

The last stop we made before we went home was at the winemaker Gorjak I mentioned before. We bought some wine for the ones that couldn’t join us and left for home. A good trip indeed.

If you want to know more about the wine cellar or any other part of the trip you should follow me on twitter here.

Image by stefka7 on Panoramio 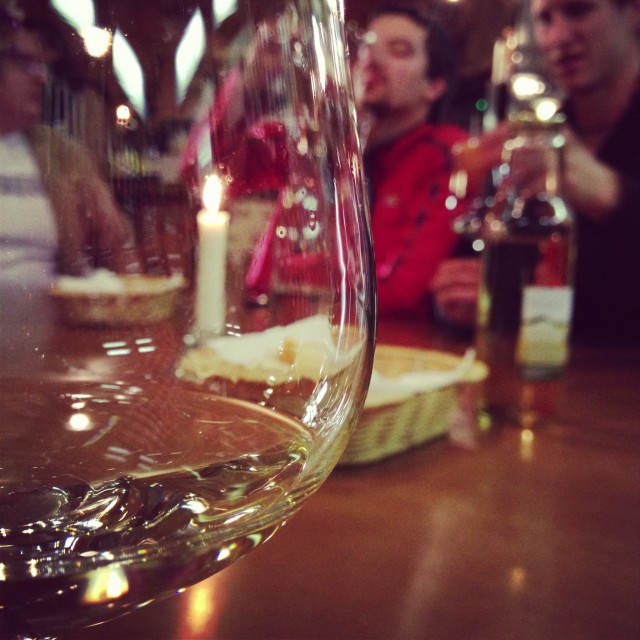 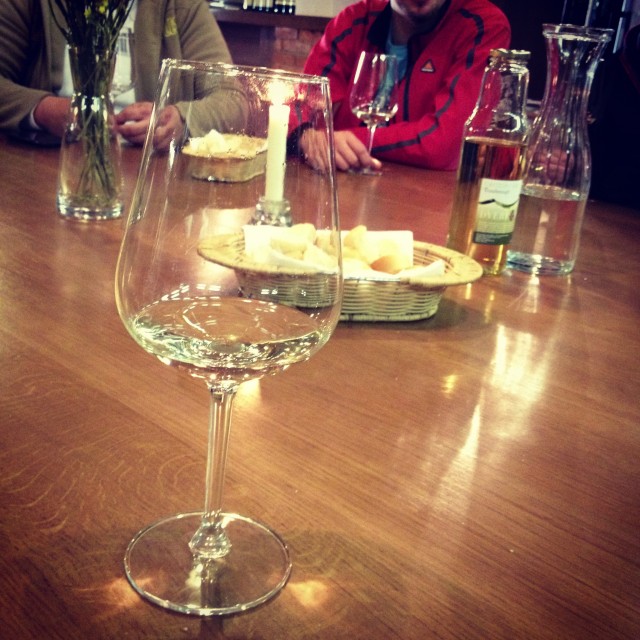 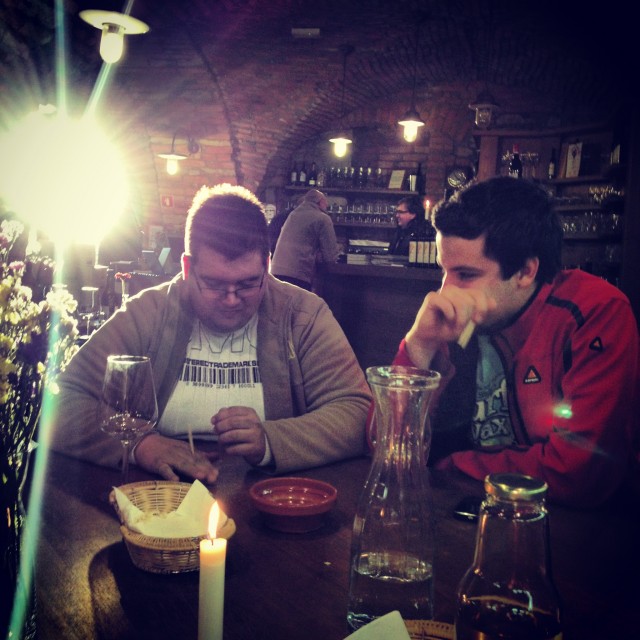 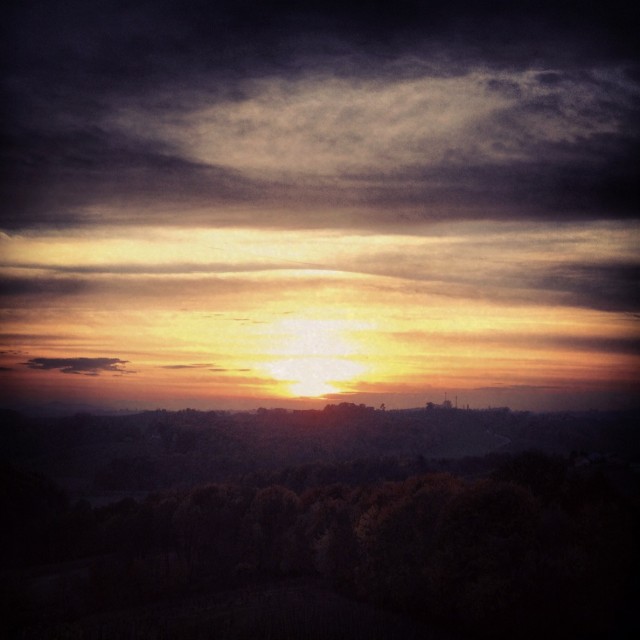