Recently I was involved in the making of a short independent movie production as an actor and as the poster designer. Before you plunge into the poster and the movie please bear in mind that since we have the so called low and high budget movies, the movie you’re about to see defines a new category: no budget movie. That’s right. The movies that the independent movie club called “Filmsko Ustvarjalno Društvo Loke Studio” (roughly translated as: Creative Film Association Loke Studio, Loke being a local settlement where it is located) films have no budget what so ever. We just write the idea on paper in a script-ish kind of way and then we either use an old SD camera or we just borrow one from either our friends or a college that one of the team members is attending.

Anyway, this is the poster and you can watch the movie under the poster.

By the way: I’m the one in the front on the poster. 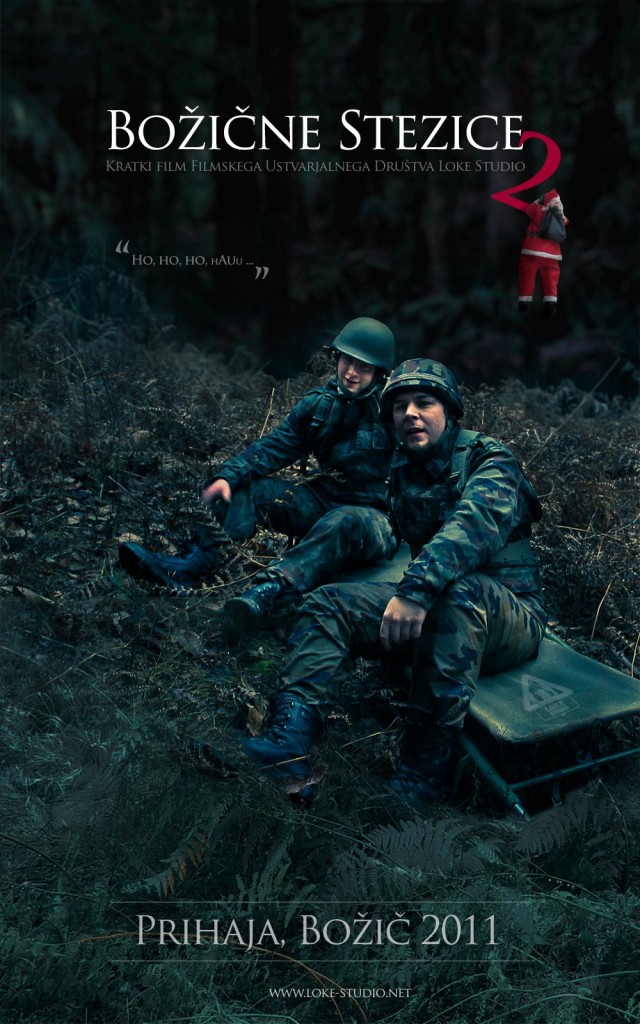