Fulfilling my promise (mostly to myself) of keeping this site up and running with new content I decided to share a character I am drawing.

He is called “Handsome It” and is eager to meet you. Down below you will see two stages of the drawing process. First one is a plain vector drawing and the second one is a shaded version which gives the character more depth and a 3D-ish look. He is not finished yet, though. It will take some more tweaking (especially around the hair) and some more details but generally it is pretty much finished.

There was no particular reason for this guy to come to life. This is actually something I did purely for fun and, boy, has it been a while since I last did something like that (fun). I really needed something like this. And the best part is that this fellow will surely come handy in some future project. It is cool to have some original stock graphic elements put aside just in case.

So, without further a due I present to you Handsome It (he has a thing for cats): 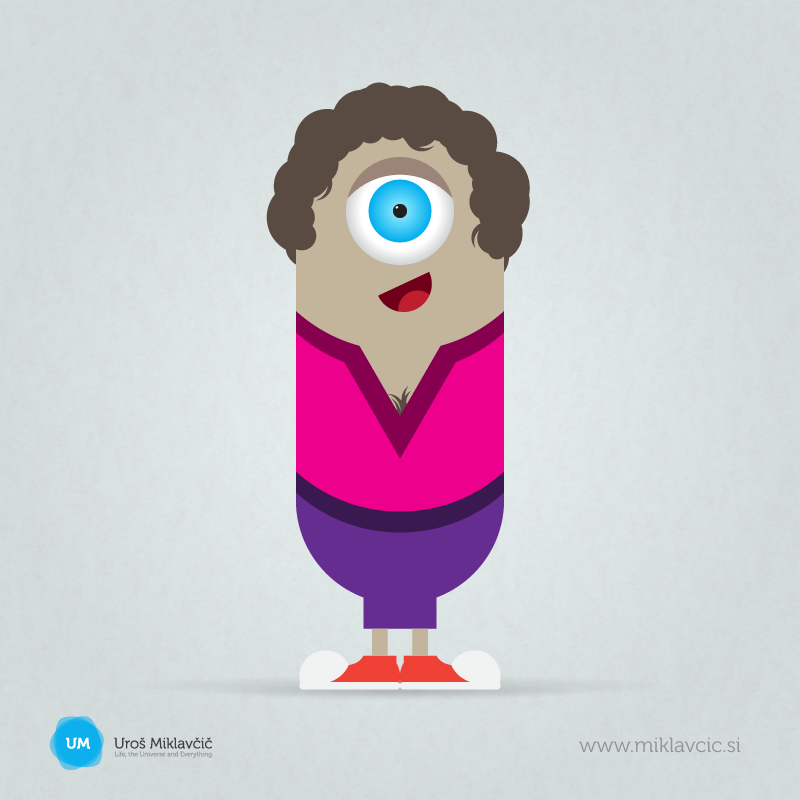 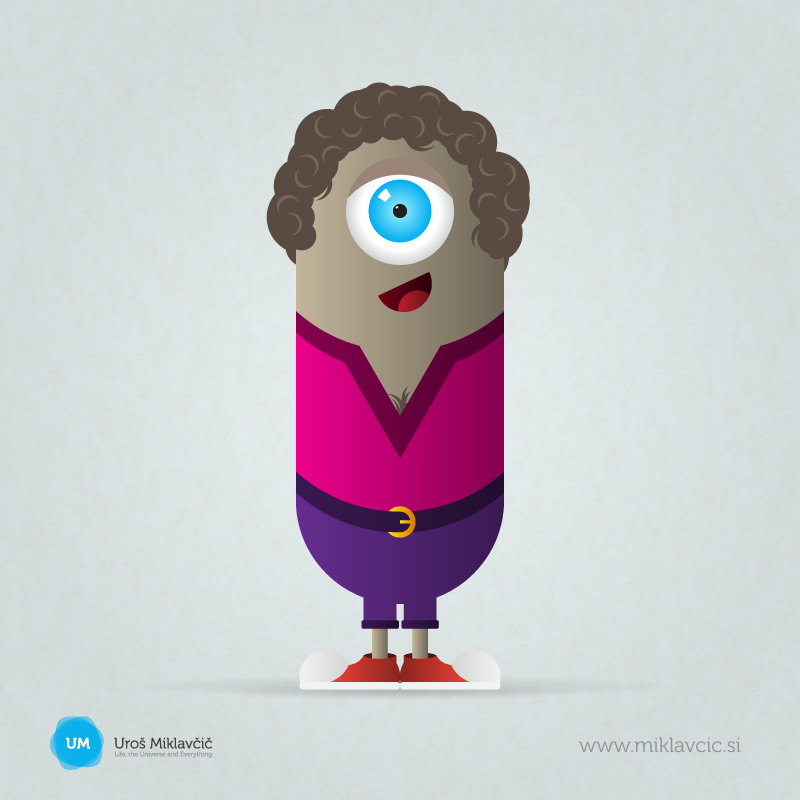