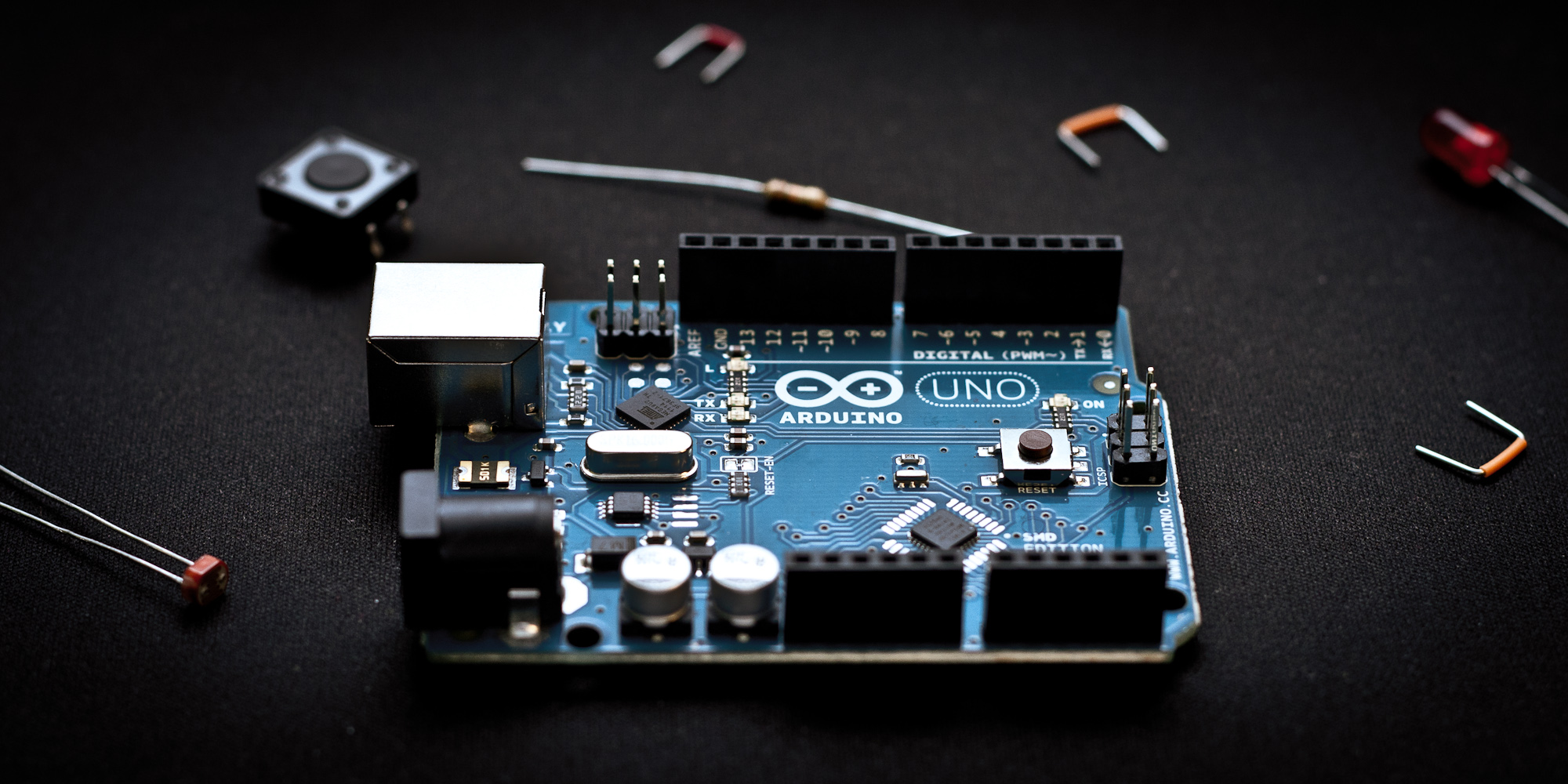 Getting started with the Arduino

This year I got a special surprise for my birthday. I was itching to buy myself an Arduino starter kit and start tinkering with some DIY projects for some time now. My girlfriend knew that and organised a bit of a whip-round amongst my friends and they all bought me that Arduino starter kit.

After just a day with the little wonder I was blown away by the simplicity of the thing. I have some programming background but I never realised that programming the Arduino would be such a breeze. I just love it.

Anyway – one of my first projects that I’m planning to do is a timelapse dolly for my camera. It should be a fairly straightfoward task and I’m really looking forward to it.

Oh, and if anyone wonders – I got the Arduino UNO SMD edition. That means that the main chip is soldered to the main board as opposed to the removable chip the previous models had. I’m not too troubled with that as I’ve heard that it’s nearly impossible to destroy it. Fingers crossed.

I miss the sun